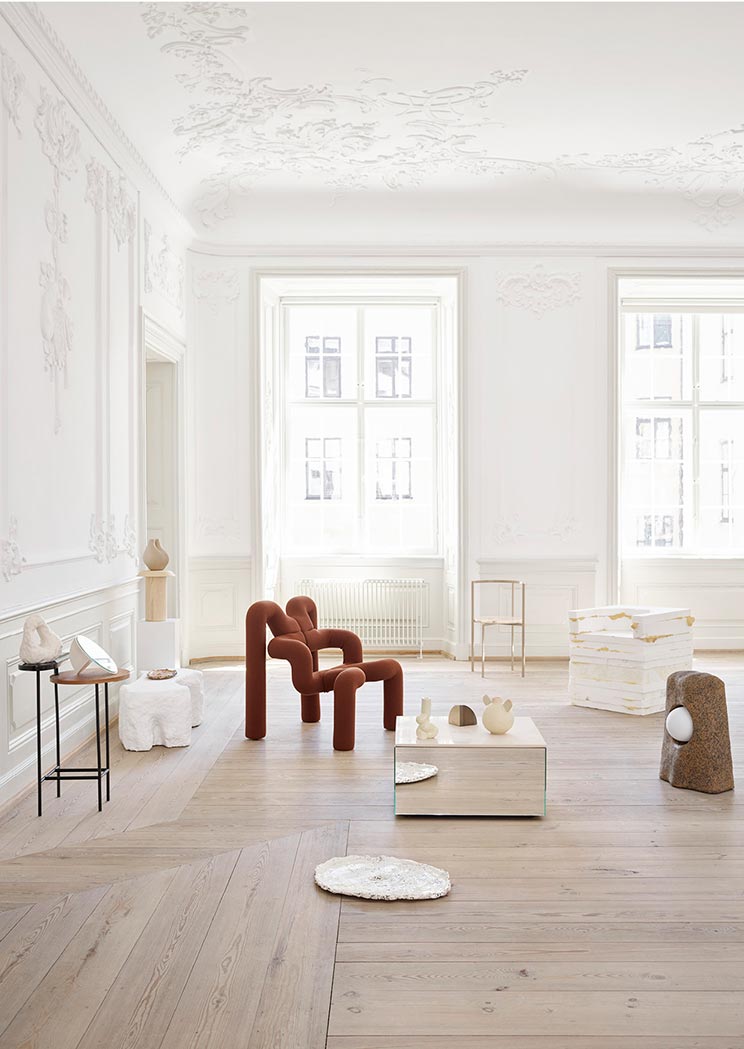 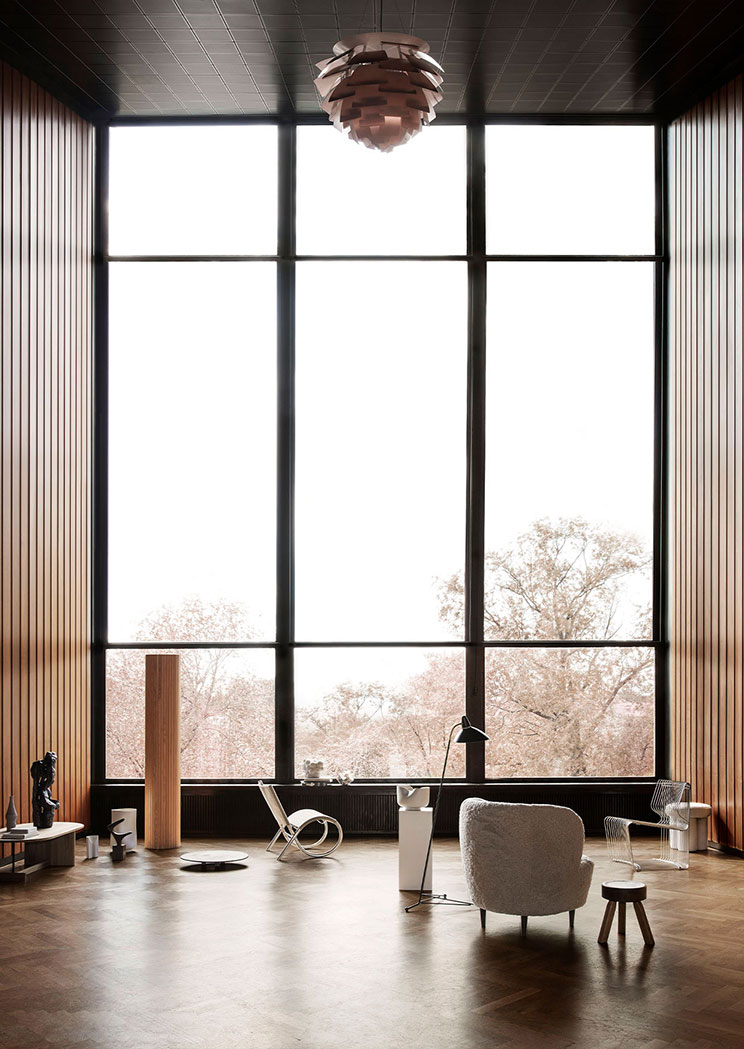 The collaboration between designed spaces and specifically designed objects threads through Danish architectural practice and has resulted in classics created by such renowned architects as Arne Jacobsen, Finn Juhl and Poul Henningsen. 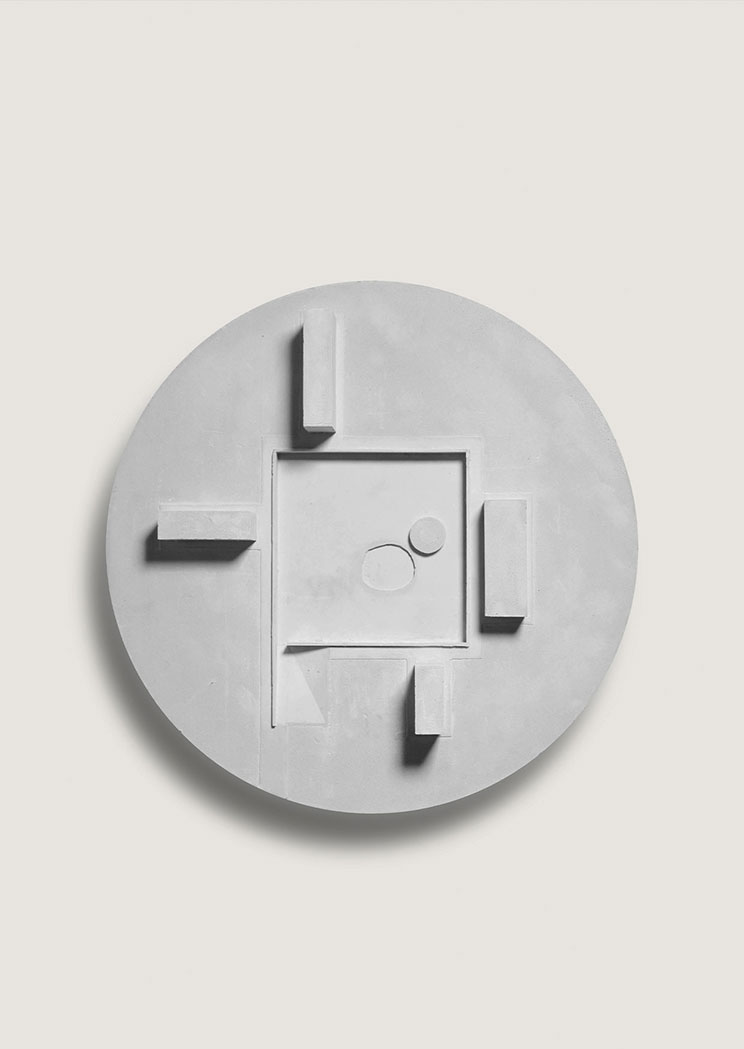 Cast architectural models inhabit the fine line between art and architecture. Welcomed into homes as if they are sculptures, these once functional objects exist somewhere between inconclusiveness and completeness, and reach into our unconscious to provoke a multitude of interpretations. 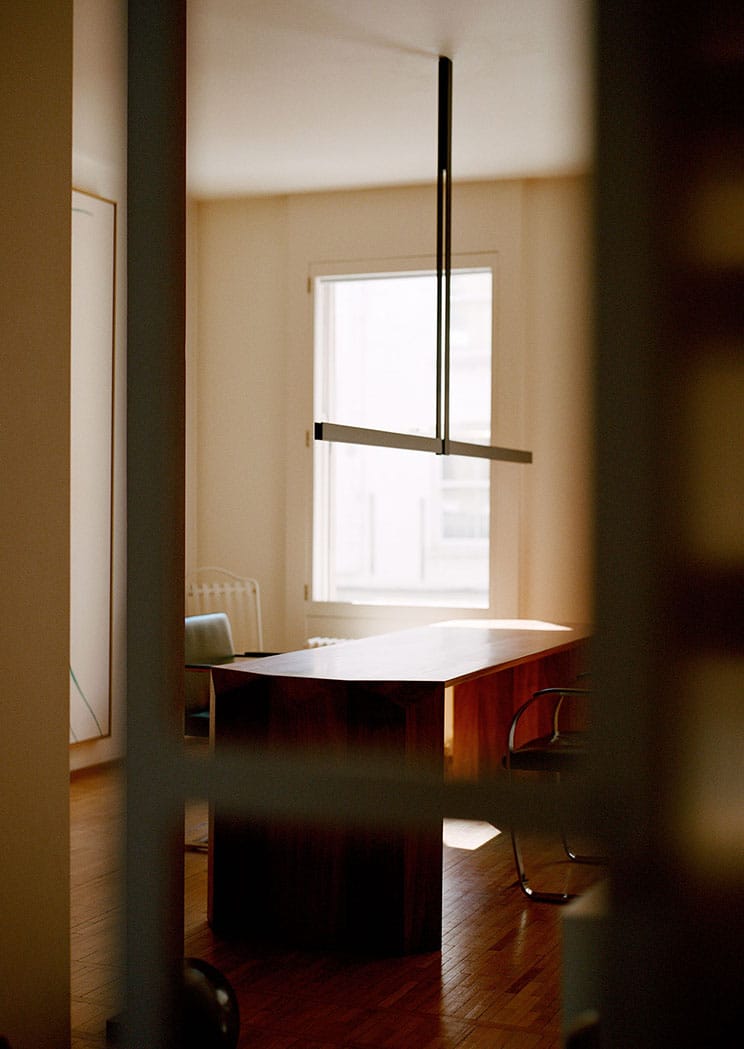 HOME AS A PASSAGE OF TIME – MICHAEL ANASTASSIADES

Best known for lights, Michael Anastassiades lives in a pared-back, deeply considered manner, a way of life reduced to its essence. 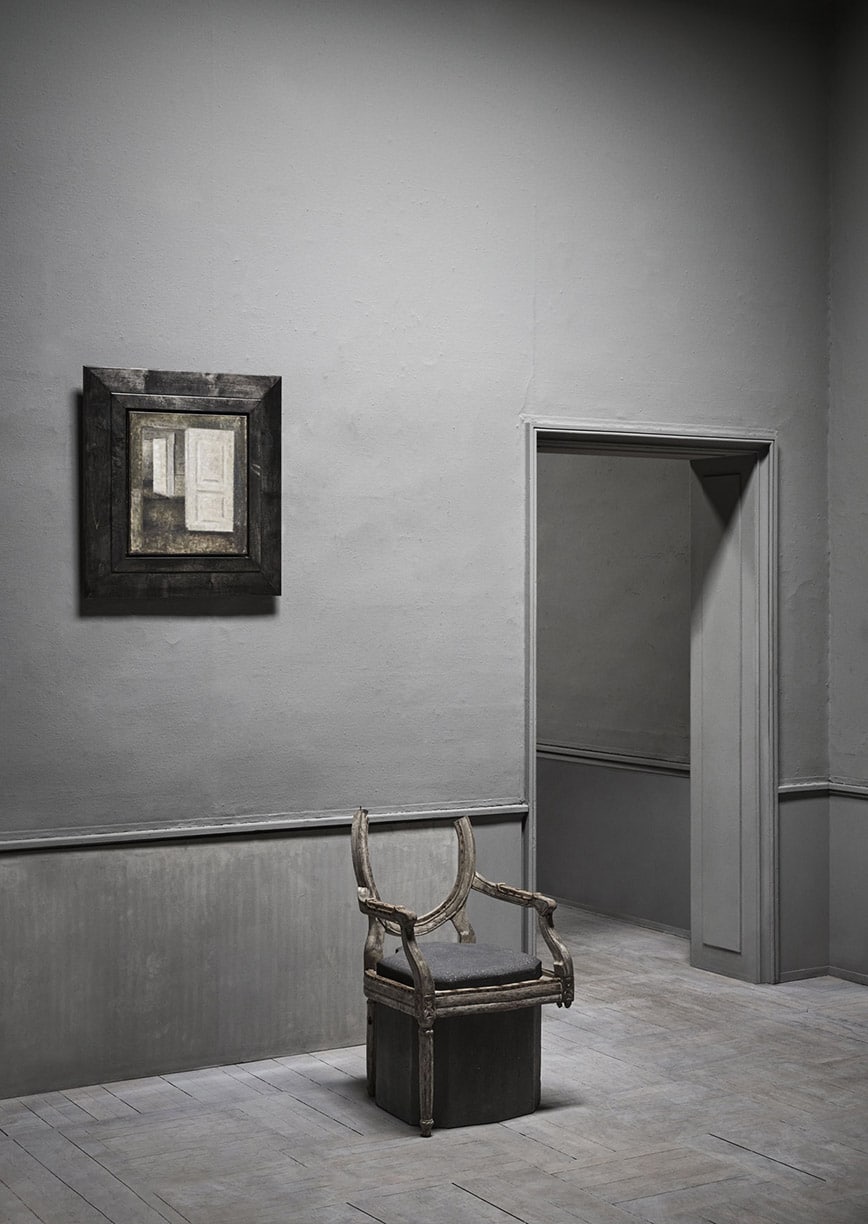 A tribute to the poetic yet haunting atmospheres of the canvases of Vilhelm Hammershøi (1864-1916), designer Oliver Gustav’s studio gallery is modelled on the oil-on-canvas interior paintings of the fêted Danish artist.